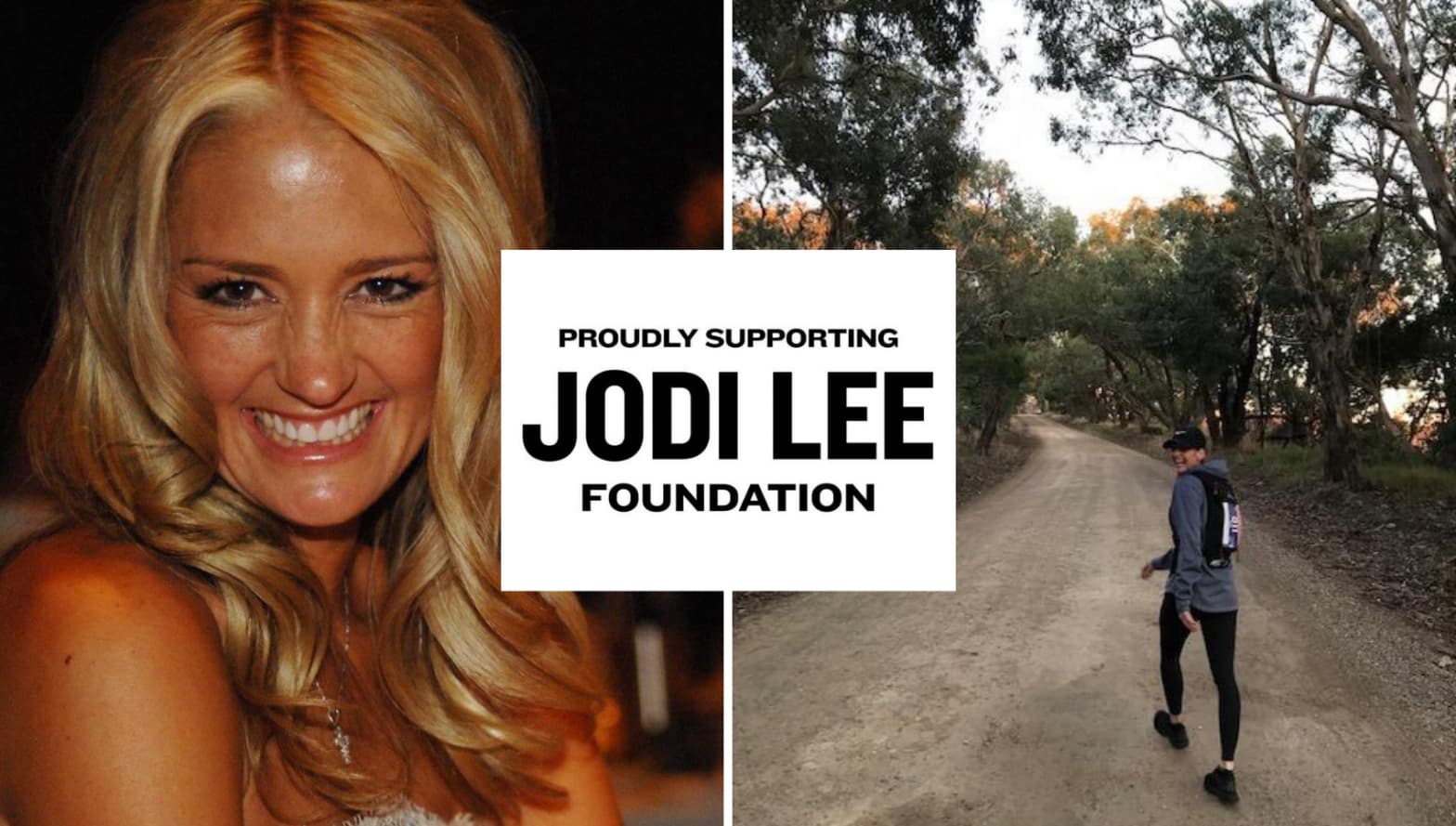 Any death is a huge loss, but it feels so much greater when a life is taken young. This year, an estimated 15,500 people will be diagnosed with bowel cancer and an estimated 11% of those will be aged under 50. The Jodi Lee Foundation (JLF), based in Adelaide, works to try and change that.

An important part of our story, FPE has now been supporting the JLF for six years in their efforts to prevent bowel cancer fatalities. In fact, it was on the 6th September 2014 that FPE held the launch event of its collaboration with the JLF. We’d like to share a bit about what they do and why FPE is proud to support their valuable work, as well as thank those of you that have made contributions over the years.

Why we support the Jodi Lee Foundation

In 2014, Tracey Diamond (pictured above left), daughter of FPE founder Brian Carey and twin sister to General Manager Tania Carey, lost her fight with bowel cancer. This was devastating for the whole family, in particular Tracey’s twin, Tania. “I lost everything. It was the most traumatic thing I’ve ever been through. The one positive was Harlow, Tracey’s daughter, who was left to me to guide and look over. With no children of my own, Tracey gave me the greatest gift of all and I am grateful for that.”

From 2014 – 2016, FPE donated Tracey’s salary to the Jodi Lee Foundation and the JLF Trek was named in her honour. In 2017, Tania Carey ran the New York Marathon for the foundation in memory of her twin. That same year, she was made a JLF board member.

“I am grateful that working for our family business allows me the time to be able to fulfil this important role. It’s my dad (our founder) who’s truly responsible for all we have done with JLF. FPE’s financial support enabled us to honour Tracey in the way we did. Yes, I was the one on the stage, sharing the story, shining a light on it all but he is the real hero, he made it possible.”

3 ways you can help

Detected early, 99% of bowel cancers can be successfully treated or even prevented. Raising awareness of this fact and encouraging people, particularly those with a family history of bowel cancer, to get tested is extremely important. Even sharing this blog post with your loved ones will help.

Recognising the early symptoms and consulting a doctor as soon as possible is essential to catching bowel cancer for early treatment. Bowel cancer can be present for many years before showing any symptoms, so if you experience any, you need to act quickly and see your GP.

From your 50th birthday onwards, every two years, the government will send you a screening test through the National Bowel Cancer Screening Program (NBCSP). Currently, not even half of people invited to participate (around 40%) are doing their screening tests. If you receive a test in the mail, please use it.

If you would like to hold a fundraising event, or take part in an existing event while raising funds for the JLF , all the information you need to get started is on their fundraising page.

FPE would like to thank all staff members, customers and partners who have contributed in the past or plan to in the future. FPE has raised a significant amount for the Jodi Lee Foundation over the past 6 years and much of that has come from the industry – so thank you, we really appreciate it.

One of FPE’s core values is “making a difference”. We want to use our social reach and our community to help this amazing not-for-profit, not only financially but to spread the message within the food industry about the importance of early detection. Tracey will never be forgotten and, with your help, we can continue to honour her.

Like what you read? You can also check out the rest of our Resources section for articles on the perfect combination of meat processing plant equipment, the NoahFace thermal screening kiosk and how to reduce waste in food production. 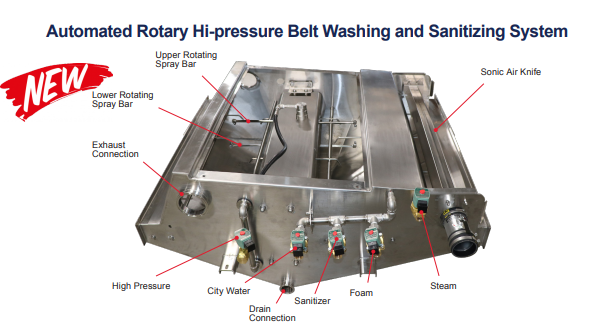 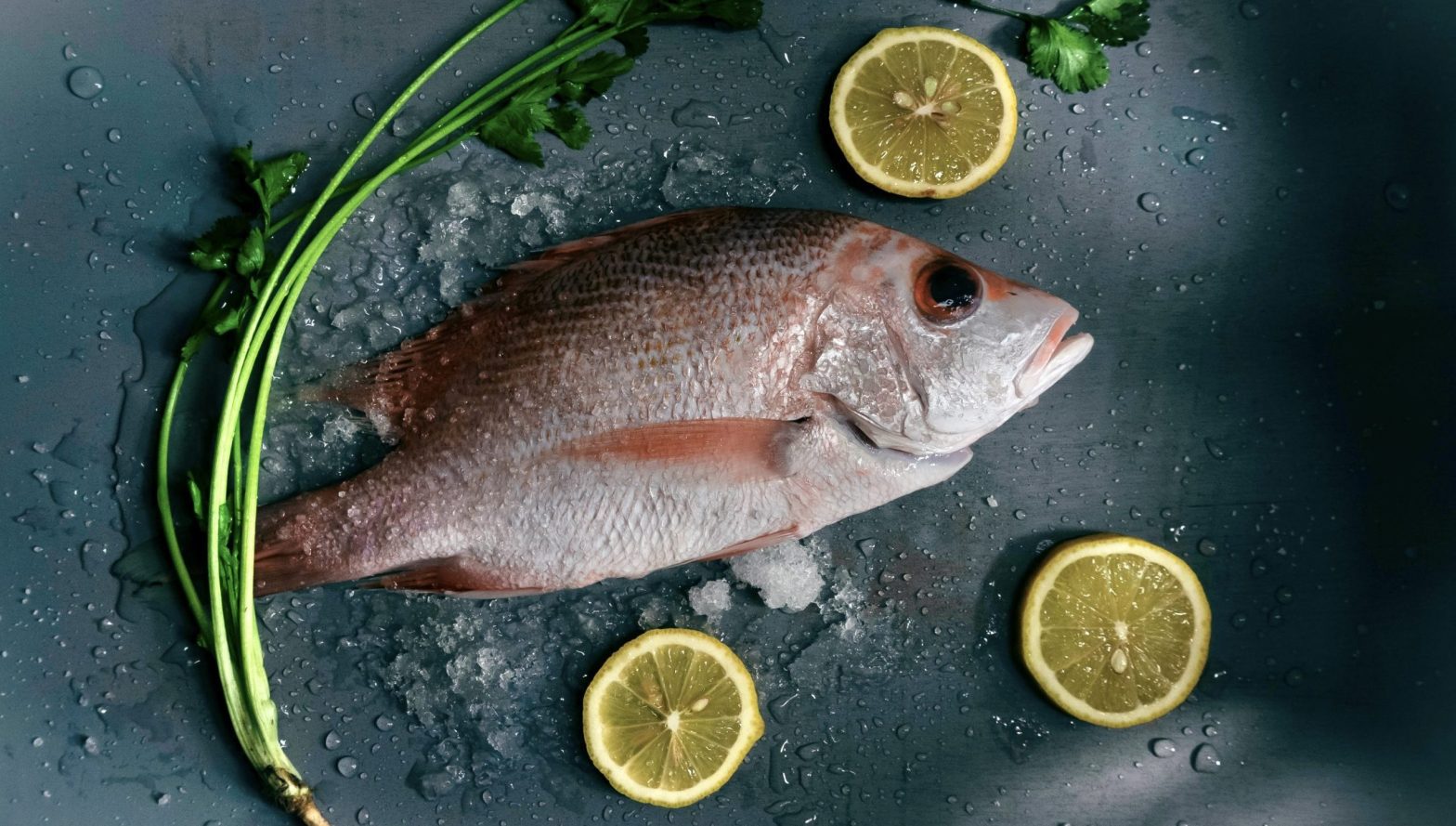 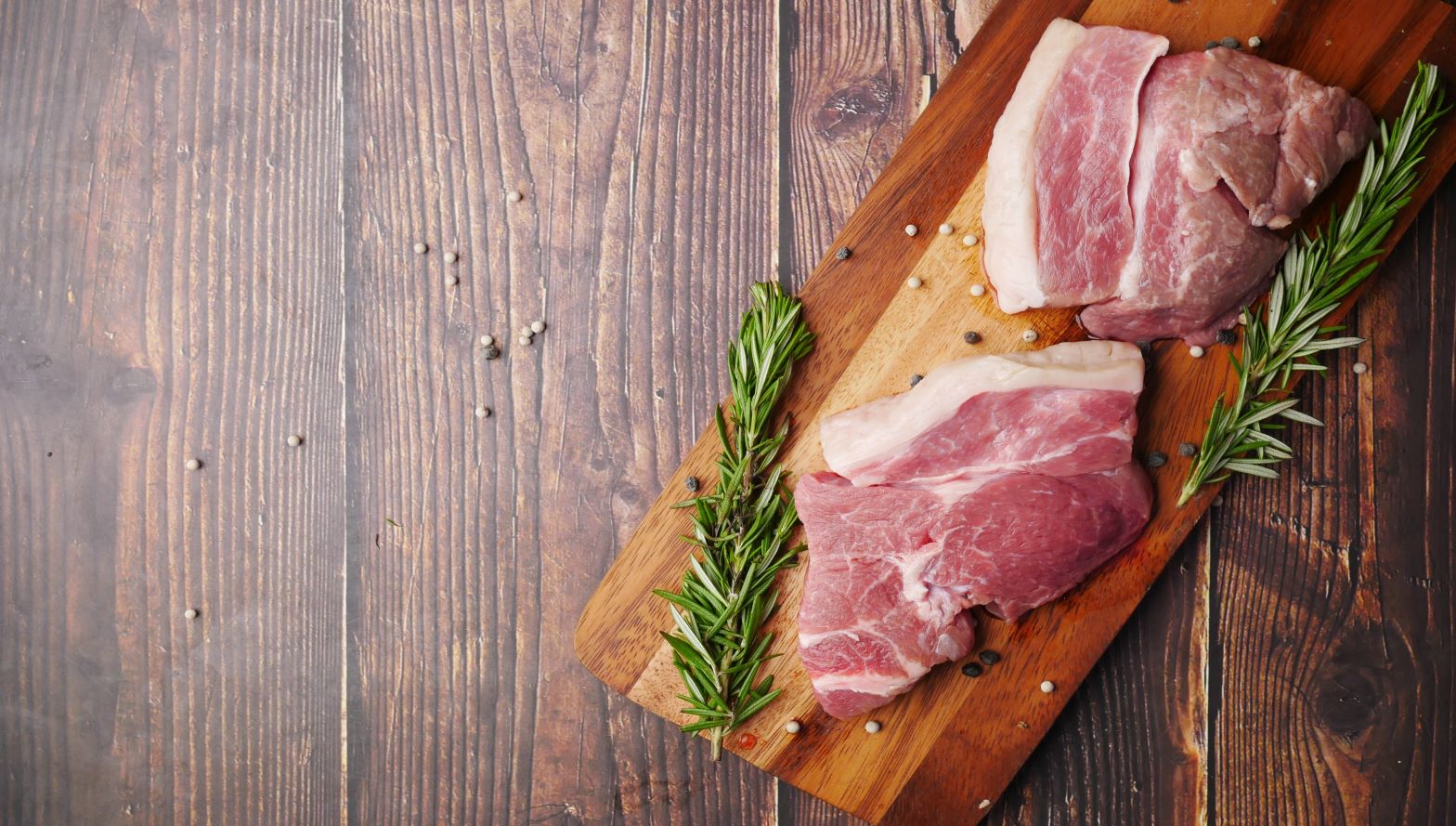